Microsoft Stock (MSFT) Price Forecast: The outlook for Microsoft stock is positive, as recent trading activity has shown that the MSFT stock price is gaining steam.

Microsoft Stock (MSFT) Price Forecast 2023:The Microsoft share price forecast for the next twelve months is $288.

Microsoft stock has been on the rise since hitting a 52-week low of $213.43 on November 3. Microsoft’s 52-week high was $344.3; it is currently significantly below that. But, the recent rally has strengthened the company’s outlook, and Microsoft was once again on track to touch $300; however, after the rate hike by the Fed, Microsoft shares sank below $250.

Recently, shares of Microsoft have been trading at a discount to their 50-day Simple Moving Average (red line). The MSFT stock price is not close to dropping below $240, thus this is a very serious warning for investors. As a result of the rate hike, Microsoft’s share price has just dropped below the 200-day moving average (green line) and is currently trading below the 50-day moving average.

When investing in MSFT, $238.92 represents the first tier of support. If MSFT were to break below that level, its value may fall to $225 or even lower. The $248.25 price point represents a barrier for Microsoft stock. A few of times Microsoft stock has tested this resistance level, only to retreat. If Microsoft stock (MSFT) manages to break above $250, however, further resistance will be encountered.

Increased buying activity is seen in MSFT’s rising RSI. The RSI is at 42.4, but buyers need to clear the 49.96 barrier to advance. After reaching this point of resistance, the RSI turned back. If the RSI index rises over 70, an increase in MSFT share price is anticipated.

Revenue from Azure is forecast to surge to mid-50 percent growth in 2023 as macroeconomic challenges subside. About 40% of quarterly revenue comes from the Intelligent Cloud sector, which is largely comprised of Azure revenue.

The cloud computing industry is projected to develop at a CAGR of roughly 17% between 2022 and 2028, and as Azure accounts for 21% of market stock, making it the second largest behind Amazon Web Services, Microsoft is in a very advantageous position to profit from the expanding segment.

When it comes to Xbox Game Studios, Microsoft is utilizing its financial clout to outbid Sony for acquisitions. The most significant transaction is an offer to acquire Activision Blizzard for $68.7 billion. Microsoft’s fiscal year 2023 will end in June, so we plan to close during that time. Microsoft now has the most extensive selection of games available. The company doesn’t need to sell as many Xboxes to generate revenue, as it can instead focus on attracting more paying subscribers.

Since Microsoft doesn’t offer its own streaming service, it may now approach any firm offering digital advertising services and claim to be capable of doing so.

Microsoft has a chance to significantly increase its revenue in 2023 by securing additional advertising arrangements. Another sector predicted to rebound in 2023 is advertising, which suffered a significant decline in 2022.

In addition, Azure expansion is predicted to decelerate even further, to the low 30% range. While investors can handle volatility in the PC market, they would rather not see Azure’s growth slow down, especially since Alphabet’s Google Cloud has been gaining ground in recent quarters and is feeling confident about the fourth quarter of 2022.

Microsoft’s stock price dropped by more than 7% on October 26th, 2022, and would likely drop again in 2023 if the company reported disappointing expectations for its Q3 and Q4 for fiscal 2023 ending in June.

Microsoft’s Personal Computing division, which contributes roughly 30% of the company’s revenue, saw a YoY decline of 16% in the first quarter of the fiscal year 2023. In the first half of 2023, a recession is forecast, and with it, further de-growth.

In sum, Microsoft share prices have dropped 31% since January of 2022. While Microsoft has weathered economic downturns better than its competitors, the future of the company’s stock is uncertain as we approach the year 2023.

However, a number of factors suggest that 2023 will be Microsoft’s breakthrough year. One of the most notable changes is that Microsoft is no longer solely a Windows firm; rather, its cloud computing division has emerged as a market leader. In 2023, it will have opened up new revenue streams with the acquisition of Activision Blizzard and its alliance with Netflix.

The current P/E of 24.85 is not inexpensive, but it is far lower than the P/Es of the past few years, which were in the high 30s. Therefore, in the coming year, Microsoft stock will be an excellent addition to any investment portfolio.

Where to Trade MSFT Futures?

BTCC have also launched tokenized stock and commodity USDT-margined futures. Now you can trade gold, silver and stock on BTCC. These tokenized futures contracts are innovative products invented by BTCC, and users can trade stocks and commodities with USDT on our platform. Below are the details of the newly-added trading pairs. 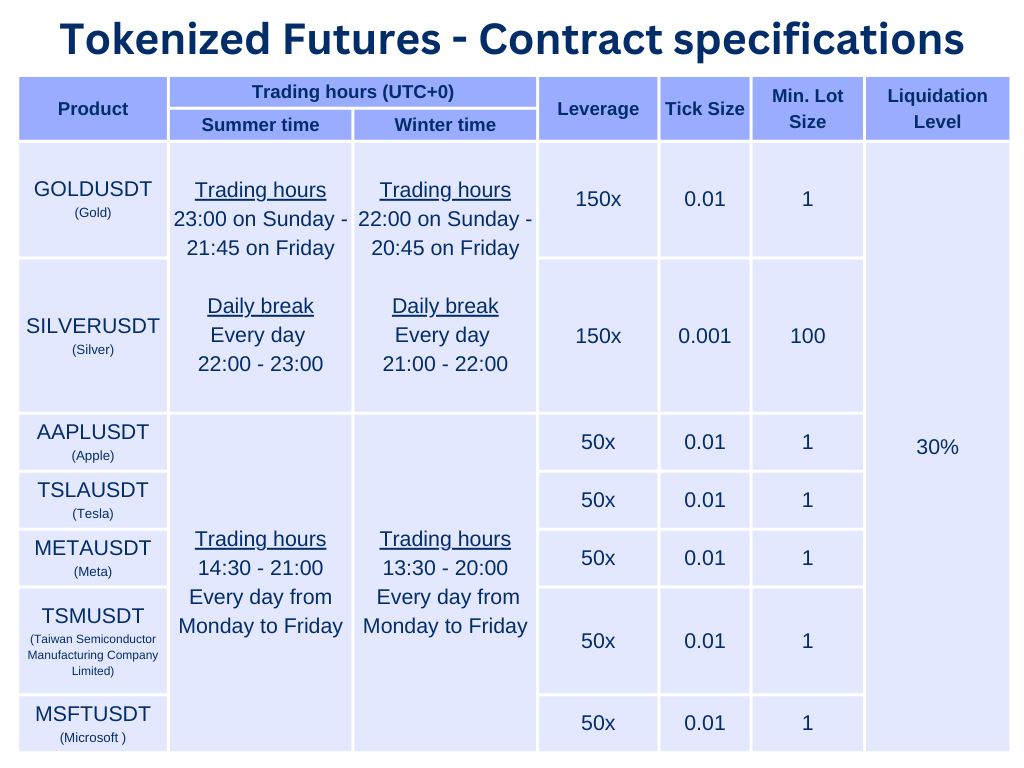 To trade MSFTUSDT futures, you can choose BTCC crypto exchange.BTCC, a cryptocurrency exchange situated in London, UK, was founded in June 2011 with the goal of making crypto trading reliable and accessible to everyone. 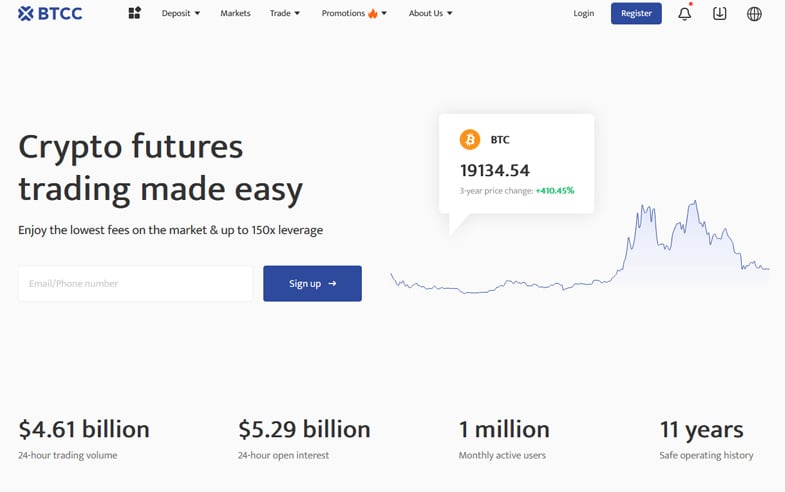 Here are the main advantages of using the BTCC crypto exchange to trade MSFTUSDT futures:

BTCC offers exclusive bonus for new users. Sign up and deposit on BTCC to get up to 3,500 USDT in bonuses. Meet the deposit targets within 30 days after successful registration at BTCC, and you can enjoy the bonus of the corresponding target levels.

BTCC also provides many campaigns and  you can participate to win exciting rewards. Find out what campaigns are available now: https://www.btcc.com/en-US/promotions.

Deposit and Receive Up to 3,500 USDT!
Trade on BTCC Now

Since its inception in 2011, BTCC has made it a priority to create a secure space for all of its visitors. Measures consist of things like a robust verification process, two-factor authentication, etc. It is considered one of the most secure markets to buy and sell cryptocurrencies and other digital assets.

2.Is it possible for me to invest in BTCC?

Users are encouraged to check if the exchange delivers to their area. Investors in BTCC must be able to deal in US dollars.

What is Leverage in Cryptocurrency? How Can I Trade at 100X Leverage?